PCS3 Europe Grand Finals: What do the Talent think?

With just days to go until the PCS3 Europe Grand Finals, we check in with the experts to get their take on the action. 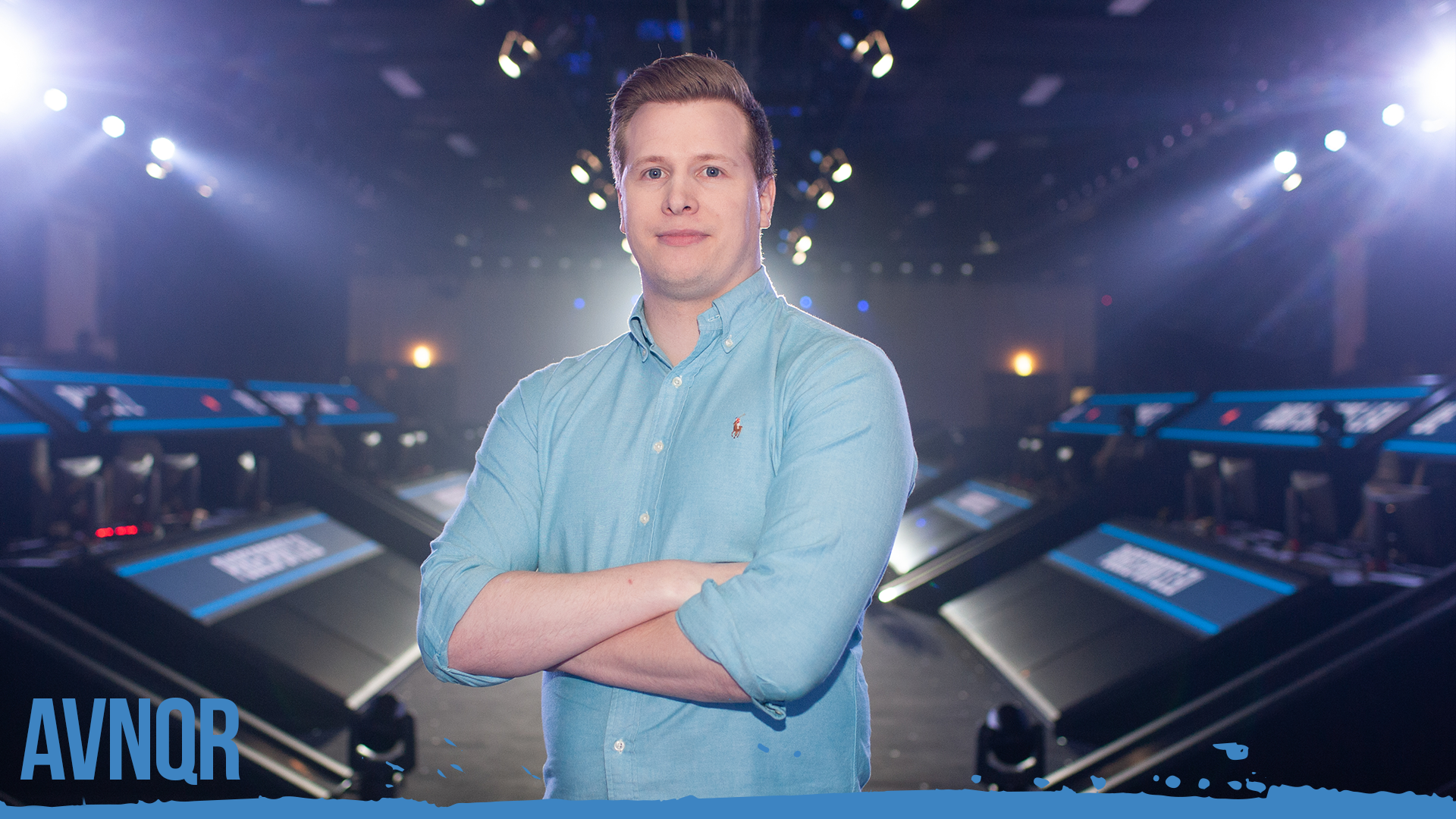 Who do you think will win the PCS3 Europe Grand Finals?

I don’t think anyone can deny the power of Natus Vincere in the Group Stage, it seems like they’ve really found momentum and a play style that works for PCS3 Europe.

I am really excited to see how they get on, and if they are able to transfer their form into the weekend.

Who are you most looking forward to watching?

I think everyone is excited to see Northern Lights’ return to form, they had a few bad months but it looks like they are back at it.

Player wise, Fexx from TSM is also looking really strong, 45 kills in 24 games is a performance you cannot ignore.

Are there any narratives you are particularly interested in?

I am interested in form at the Group Stage and how that will translate at the Grand Finals. It usually shifts quite a bit because in the Group Stage a lot of teams are focused on “just” getting into the top 16. Now they’ll be looking at how they push on and climb the leaderboard.

Do any of the rosters have a point to prove?

I think Team Liquid have to come back and prove a point, ninth in the Group Stage is below their usual standard, but again it comes down to the idea that teams focus on making the top 16 - the Grand Finals will be a different ball game. 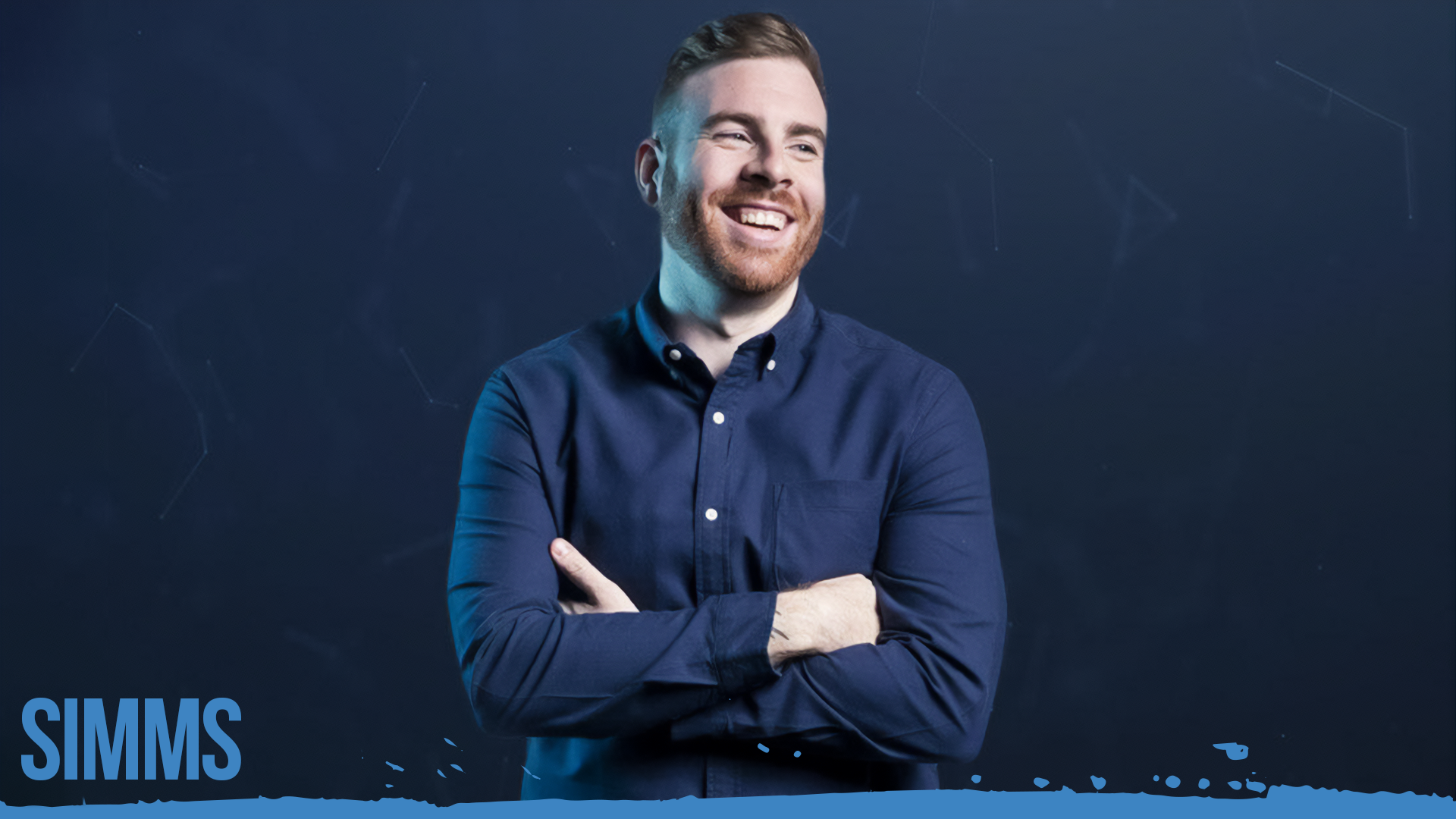 Which players are you most looking forward to watching at the PCS3 Europe Grand Finals?

I think there's something really satisfying about watching TSM’s Fexx play PUBG esports, it always opens my eyes to just how bad I am at this game and what is possible at the upper echelons of PUBG! Of course there are many top fraggers and outstanding performers, but Fexx is always up there and always putting people in the ground.

Are there any narratives you will be following closely?

We need to see if Tornado Energy and Northern Lights can bounce back to greatness, Northern Lights won the PCS Europe Charity Showdown and then came third at PCS1 Europe – while Tornado Energy finished second in both. However, moving into PCS2 Europe there was a swift drop off, with both teams uncharacteristically placing outside the top eight.

Tornado Energy haven’t had the strongest start to PCS3 Europe finishing in 13th place in the groups, however it’s worth remembering they finished 15th at the PCS Europe Charity Showdown Group Stage and recovered well at the Grand Final.

Things in the Northern Lights camp are looking good, they were fantastic in the Group Stage – finishing in second place just 38 points shy of Natus Vincere.

Are there any rosters you think have a point to prove after the Group Stage?

It has to be Natus Vincere. It's been a while since they lifted a virtual crown, but the stars are aligning and a big yellow (maybe orange) storm is brewing. 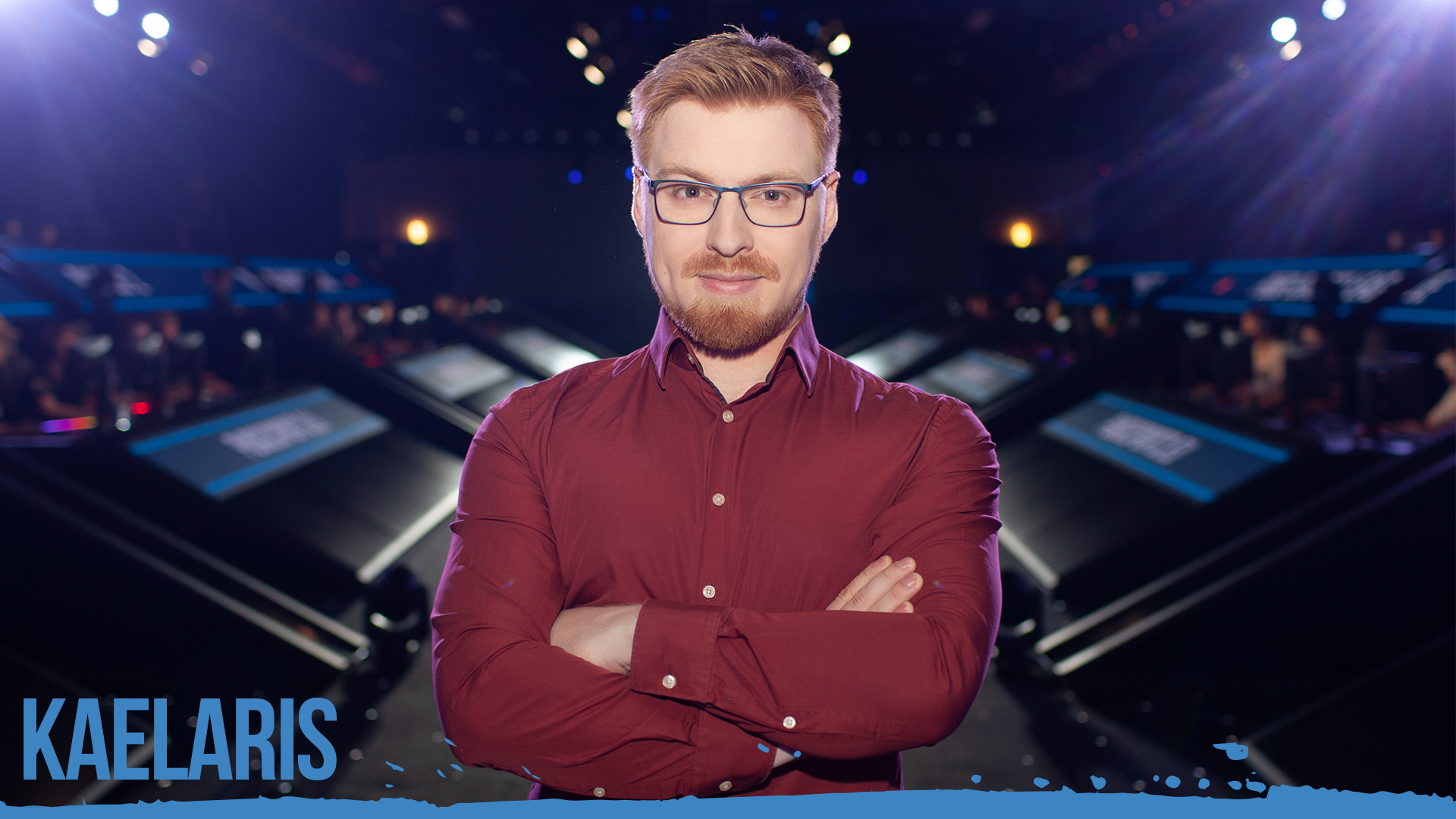 Who do you think will win the PCS3 Europe Grand Finals?

Well the team I’m going to pick either turns up like a sledgehammer or whimpers out without making much of a splash. It’s Natus Vincere, and I feel like it’s time for them to double sledgehammer this PCS3 Europe. They smashed the Group Stage with an almost 40 point lead, and although they took second place in the PCS2 Group Stage before finishing mid pack in the finals, I think it’s time for them to pull out back-to-back strong performances.

Which players are you most looking forward to watching?

Easy choice right here, it’s Digital Athletics with their new found strength. In the last couple of tournaments CodeMarco has revitalized the team’s outlook, which in turn has allowed the other players on the roster to shine brighter as well. Sometimes in team games it requires just a slight adjustment to a roster who looks to be floundering. CodeMarco was that change, augmenting Digital Athletics to potentially reach new heights.

Are there any narratives you are particularly interested in?

So far in 2020 we haven’t seen any rosters take a second PCS title, this is the last chance for that to happen. When I look through the past winners, FaZe Clan is the one that I think has the potential to take that accolade. TSM has less of a chance, due to the hit-and-miss consistency we’ve witnessed over the last few tournaments – but that doesn’t mean it’s impossible!

Were there any surprises in the Group Stage?

There were two for me. The first was PinkPony, I was very surprised by their fortitude given how powerful the lobbies are. Yes they may only have qualified in 16th place, but given the level of competition in Europe that is enough to earn reverence.

The second is Bystanders. I had expected a little more from them than a 14th place position considering what we’ve seen in the last couple of competitive settings. However, I think we’ll see them move up nicely during the Grand Finals.